10 Sure-fire Signs Of A TAURUS Personality…

Whether you are a Taurus yourself or just have a lot of them in your life you’ll probably recognize at least a few of these things as commonplace for most people born under this zodiac sign.

Here are 7 sure-fire signs of a Taurus personality.

The Taurus is an extremely opinionated creature that’s more than capable of capable of forming their own ideas. 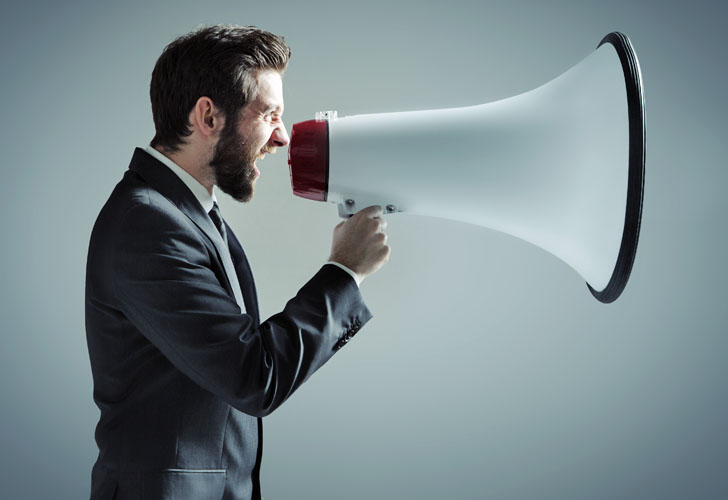 And once a Taurus has decided on something… they rarely change their mind.

Sign #2: They have a taste for the finer things in life.

The Taurus often has a indulgent side and prefers to likes to take in all of the comforts that the world has to offer. 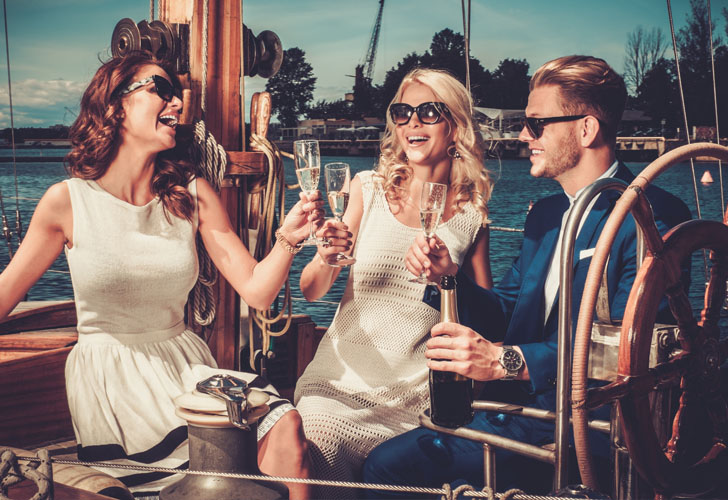 They definitely know how to pamper themselves – that’s for sure.

Sign #3: They’re independent and proud of their ability to be self reliant.

One sure sign of a Taurus personality is a strong willed sense of independence and self reliance. 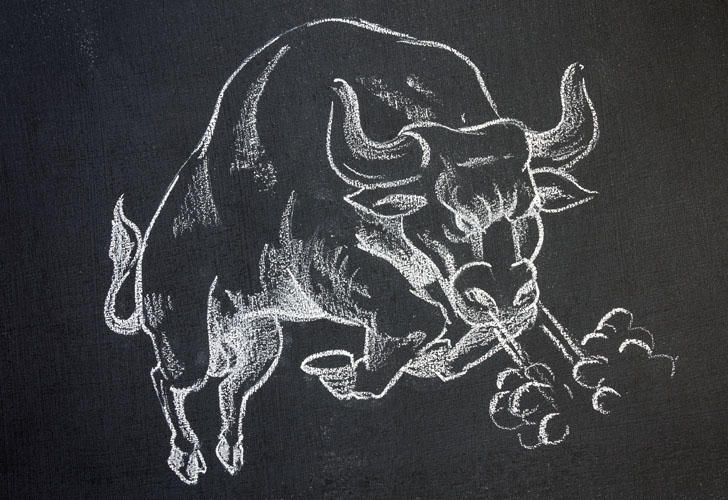 They’re proud of their ability to get s#*t done for themselves without having to rely on the charity of others. They believe in creating their own future rather than simply leaving it up to fate or chance.

Sign #4: They have been to known to have the occasional dramatic outburst.

Being strong minded the Taurus can definitely be a bit ‘bull-headed’ and argumentative at times and has been known to occasionally cause a bit of a scene. 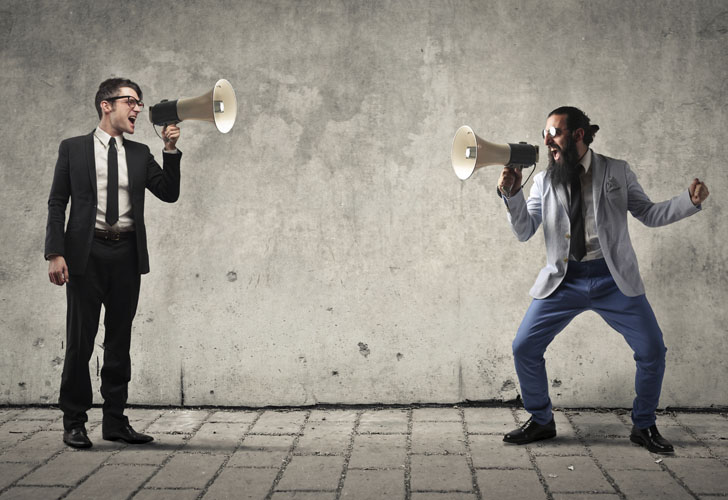 They know how to keep their cool in most situations but when something REALLY grinds their gears they AREN’T afraid to make a scene and to let others know about it.

Sign #5: They have a cool demeanor that’s deceptively relaxed.

When not in an argumentative state however the Taurus comes across as very cool, calm and relaxed. This leads many to think they haven’t a care in the world. 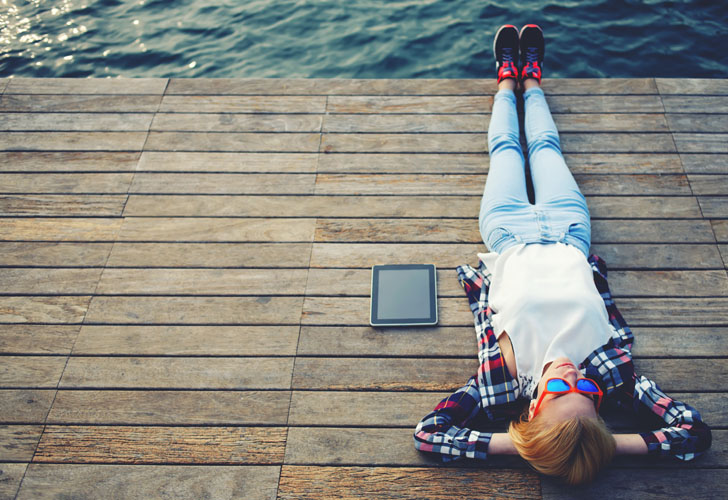 However the Taurus is simply not an open book and disguises many of the feelings, fears and desires that run deeper within them with this deceptively relaxed attitude.

Sign #6: They have a jealous streak… but they’re good at hiding it.

Taurus can easily fall into the trap of being materialistic and envious of what others have. 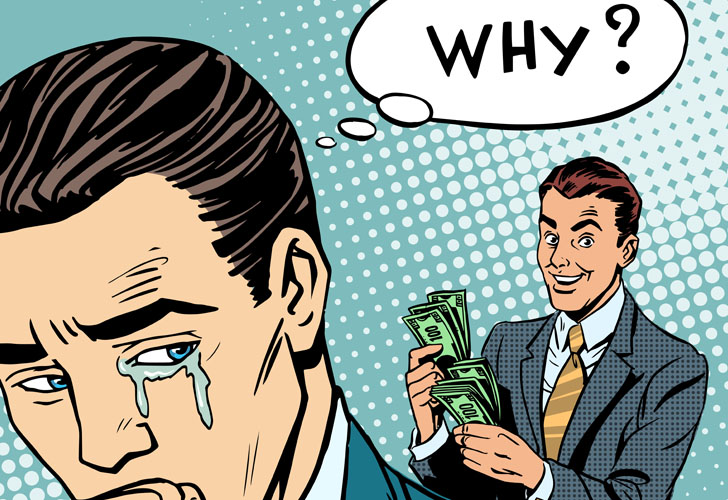 As a Taurus it’s important to remember that comparing yourself and what you have to that of others is pointless and doesn’t do you any favors.

The Taurus personality doesn’t believe in relying on ‘luck’ to get what you want in life. Instead they believe in careful planning, fierce determination and being willing to execute something right through til completion. 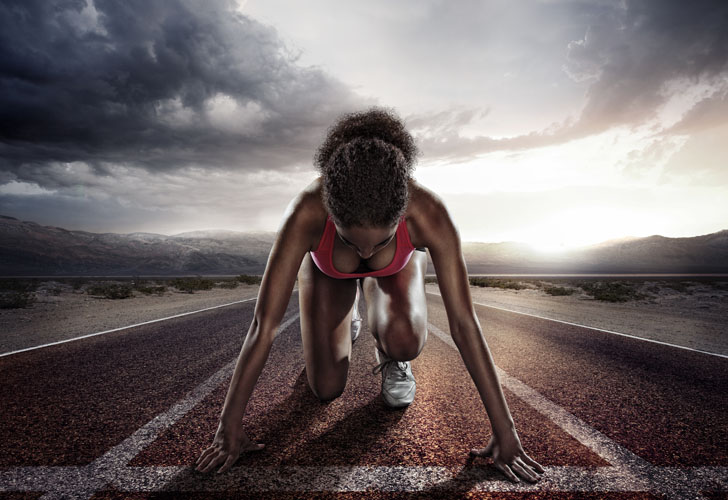 The Taurus personality forms extremely strong loyalties to people, groups and places and sometimes struggle to ‘move on’ and to let go of the past. 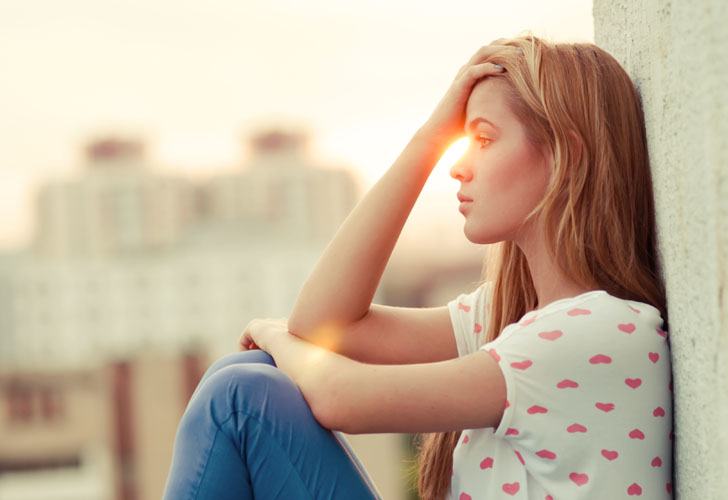 Some people call the Taurus a pessimist but really they are just a realist. They’re more interested in finding practical solutions that work as opposed to chasing pipe dream fantasies that lead nowhere. 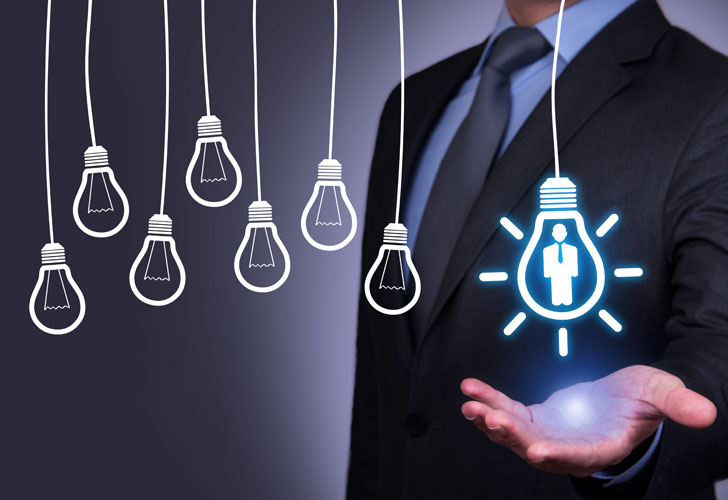 The Taurus is one extremely capable creature.

Nothing says ‘Taurus’ like a a relentless sense of loyalty. 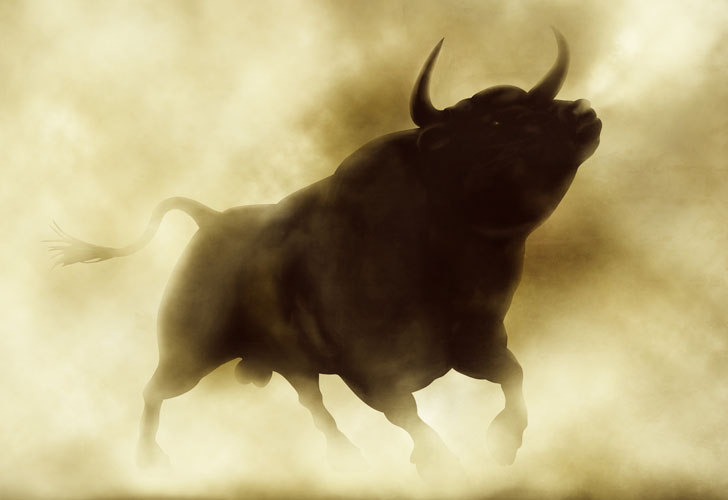 When you’re on the side of a Taurus you can be sure that they have always got your back.

♉ WARNING: this personality reading will SHOCK you with it’s accuracy…

For a limited time you can receive a free personalized reading where you’ll discover all of the secrets that are hidden within your name, birth date and more. In just a few clicks you’ll be discovering insights & predictions about your life that are so accurate – it’s almost scary!

Wow this is to close to perfect I love it

I love this Thank you Every single one hit me on the head lol even the husband got a kick out of the accuracy 😛 SHARING! GO TAUREANS♡♡♡

This is so me… Some may say they don’t believe in zodiac signs but every time I read up on a Taurus…I find me and All my personalities… I love being a Taurus. Its the realist sign out here hands down… Before I even started to understand me and this sign thing…I said these things about me 😉 so no doubt I’m a full blooded Bull

That a #bull baby!

This is so accurate and described me to the T! Taurus for life!

That was awesome reading. All is true however, Im not jealous of what others have. I’m proud of what I have, how I acheived to acquire my own things.

You hit the nail on the head, right on point, I see myself in each and every one of these signs. Thanks for sharing, Go Taurus!!

Everything is so true.. Taurus are the best♉️

WOW THIS RIGHT HERE IS TO CLOSE TO BEING PERFECT FOR ME….LOVE IT…..TEAM TAURUS BABY

So many things are on Point! Lately, I have been “cleaning house” and at the top of my list for “cutting you out of my life” is BETRAYAL…don’t understand it and will “NO NOT NEVER UNDERSTAND IT!!

10 Sure-fire Signs Of A TAURUS Personality...

7 Taurus Traits That Make Them A Total BADASS...

7 Revealing Traits Of The Taurus Woman...

8 Revealing Traits Of The Taurus Man...